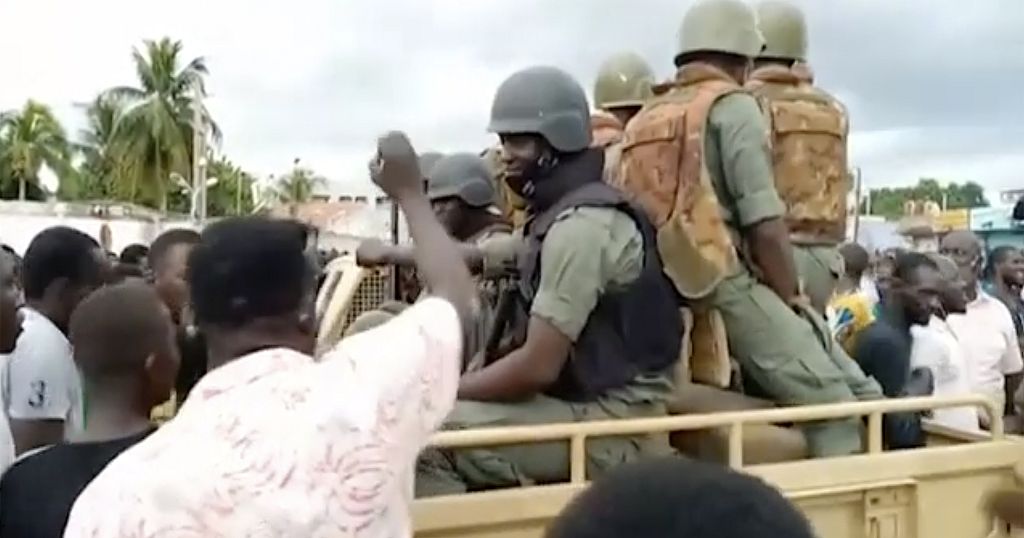 Mali’s military ousted President Ibrahim Boubacar Keita, who announced his resignation early Wednesday in the fragile West African State, which is battling an Islamic insurgency in the north of the country.

“I don’t want a single drop of blood to be shed to keep me in power,” Keita said in a televised address to the nation.

“If elements of the army felt compelled to intervene to bring an end to this — do I really have a choice?”

The President, who was held at gunpoint had did not have much of a choice but to resign, Giles Yabi head of the Whathi think tank told Africa News.

“I don’t think there was resistance because we were already living in a political crisis for several weeks,” he said, adding “thousands of protesters in Bamako were calling on President Keita to resign.”

“The president without a doubt understood things were not going in his favour. And in the military plan, the mutinying soldiers succeeded in, I think, having the support of the hierarchy in the army,” he said.

Many people celebrated the news in Bamako. Civilians who are fed up with the dire economic situation and the Islamist insurgency have been calling for him to resign since June.

The rebelling soldiers promised on Wednesday to oversee elections within a “reasonable” time.

“I believe that today the military, the officers behind this coup, understand the international environment, the regional context, ” said Yabi, referring to calls by the African Union and ECOWAS to end the mutiny.

“I believe that they will have no choice but to organise a kind of political-military transition. I think that we must not rule out the possibility that this coup will open the door to a political breakthrough that will ultimately be positive for the country,” he said.

But he warned that if it goes wrong “it will accelerate the collapse of Mali’s politics and security”.

Green Spaces Recovers by Nairobi During Pandemic in Kenya

Nigeria getting set to face Sierra Leone on Friday for the...

Over 50 people have been killed in northern Mozambique

Ethiopia has arrested 17 military officers on charges of treason

Any cookies that may not be particularly necessary for the website to function and is used specifically to collect user personal data via analytics, ads, other embedded contents are termed as non-necessary cookies. It is mandatory to procure user consent prior to running these cookies on your website.

Nigeria getting set to face Sierra Leone on Friday for the...

Over 50 people have been killed in northern Mozambique